Harmann Goering and the Immigration of the Jews 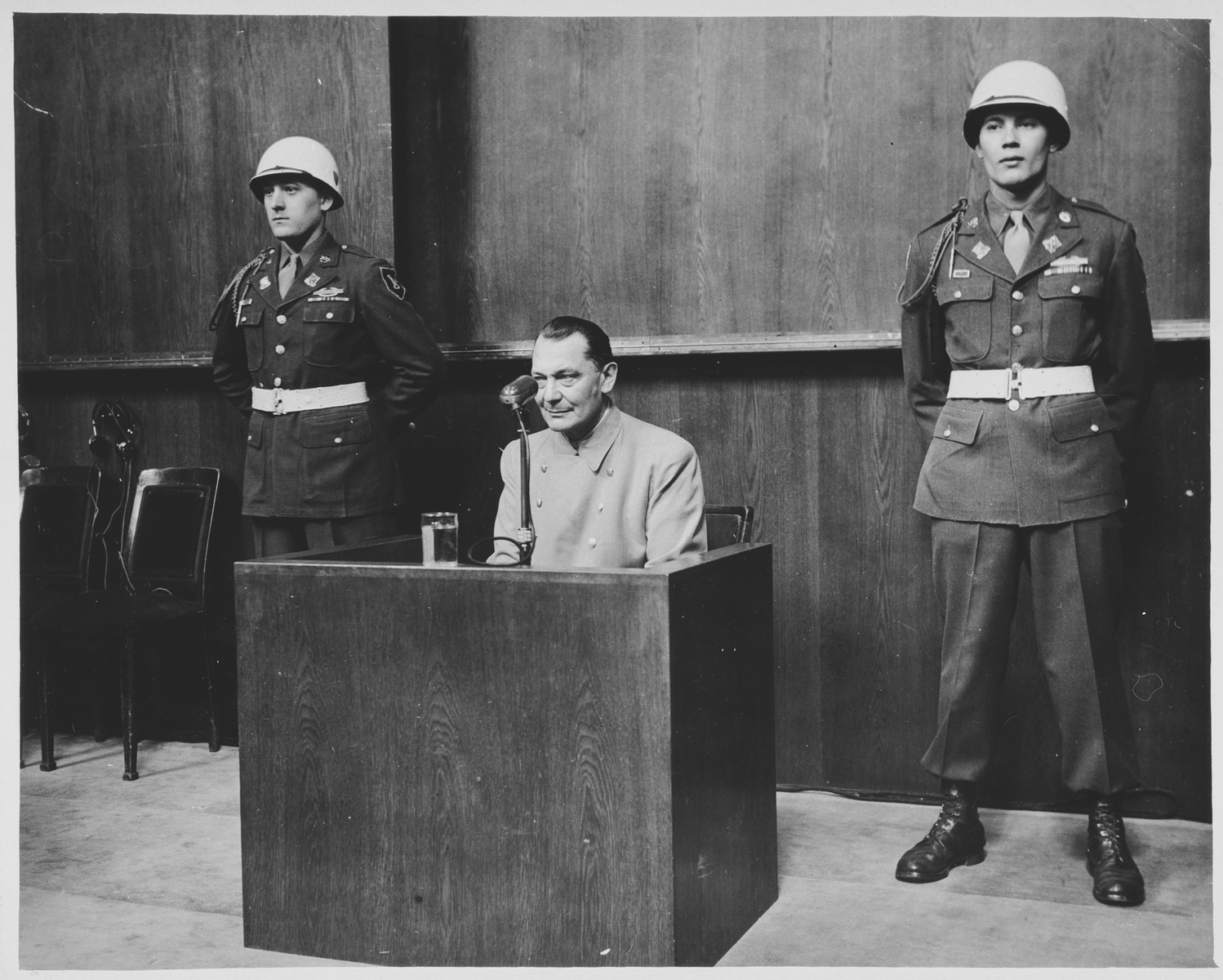 Hermann Goering - one of the leaders of the Nazi regime in Germany. In February 1922 he joined the Nazi Party and immediately set up the secret state police (Gestapo). In 1932, Reichstag was elected Speaker of the Reichstag and in 1933 Gering was appointed minister Gering became known for his anti-Semitic views and hatred of the Jews, and met with a group of Jewish leaders in March 1933 for a warning about the boycott of the Jews on March 25   Gering was Hitler's second lieutenant. On appointment to the Minister of Economy in 1937, Goering was entrusted with the "four-year plan" to arm Germany for war, and was given many powers in the field of economics and defense. K. As responsible for the state's economy, Goering aggravated the Aryanization and increased the pressure on the Jews to confiscate their property. Immigration of Jews at all costs, following which in January 1939 he was established under the "Central Jewish Immigration Authority" .

In August 1939, he was appointed head of the "Reich Defense Minister's Council" and two days later, the day of the outbreak of WWII, Hitler appointed his successor. The failure of the German Air Force in the battle against Britain and the Soviet front led to his separation from Hitler and his dismissal and expulsion from Husband Nasser. - The Alliance, and one of the key defendants in the Nuremberg trial, was sentenced to death, but the day before his execution on October 15, 1946, Goering committed suicide in the detention cell.

Central Reich Authority for Jewish Immigration - After the Kristallnacht events in November 1938, an urgent meeting was convened in Goering's office, during which time it was decided to intensify the attitude towards the Jews and to increase the frequency and nature of the persecution.   Following the meeting on January 24, 1939, the "Central Reich of Jewish Immigration" was established to intensify Jewish immigration activity from German lands, a body that would work vigorously at all costs to promote forced and forced immigration, and a parallel Jewish organization to act as the coordinating mechanism was also decided. Between the Nazis and the Jews in order for the immigration operation to work in an organized and orderly manner.  This body operating under the German Ministry of the Interior was directly subordinate to Gring in close and full cooperation with the SS under Himmler's command. The fact that this body headed personalities and influence among the Nazis was known for their extreme opinions and hatred of the Jews indicates the strength and influence of the body and the worsening trend in the situation of the Jews. 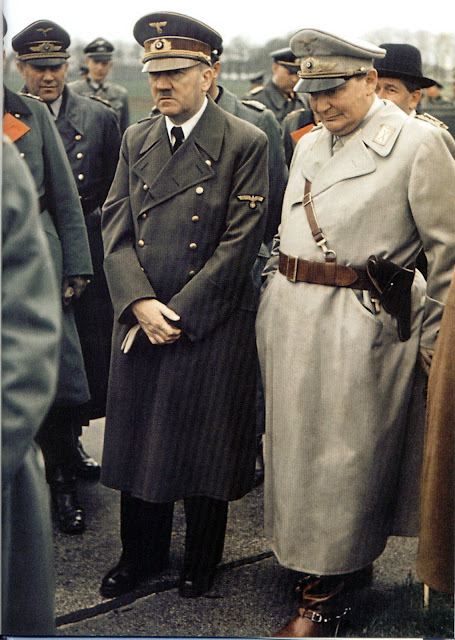 The Nazis 'decision to establish an official "central authority of the Reich to emigrate Jews" symbolizes the trend of the Nazis' policy toward Jews. As mentioned earlier, the persecution of the Jews since the Nazi rise to power in 1933 was characterized by unofficial harassment and persecution by many bodies (40 different bodies) in order to motivate the Jews to leave German lands voluntarily, this was done by exerting economic pressure, enacting laws for denial The citizenship of the Jews, restriction of intermarriage and attempts to differentiate them from society by propaganda. These persecutions became worse over the years, with 1938 being the most difficult of all because of Goering's appointment to be responsible for their emigration. Kristallnacht that year marks the peak of persecution and the turning point The Nazis towards the Jews, until now pressures have been exerted to induce voluntary emigration And after Kristallnacht, at the same meeting, the Nazis decide on the official persecution of Jews under a single body operating on behalf of and under the auspices of the government, in order to expel the Jews from Germany's violence, force and coercion. Various and unofficial bodies operate under one governmental and official body that will work subordinate to the SS and carry out the deportation and persecution of Jews at all costs, coercion and force.